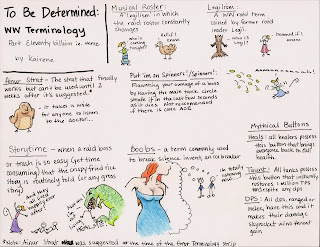 But it's fun too. Plus November is the time for NaNoWriMo. So be surprised everyone, that I am putting comics up in November when I need to be writing 1667 words a day! I can kinda get this all done and watch Bones and Glee because I kinda quit my job. Resigned is a softer word, and really I left on good terms. Cause I'm moving. I'd say expect delays in posting but that's kind of par for the course.
Posted by Amy M at 3:04 PM