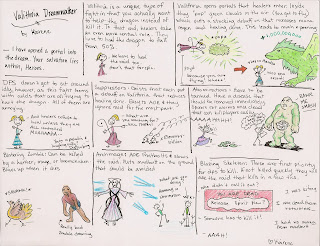 
This kill has been dedicated to Feolas. Raid Leader Extraordinaire.
Posted by Amy M at 1:09 AM